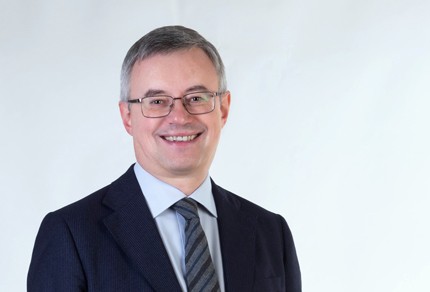 Graduated in Literature in 1981 from the University of Turin with a thesis in medieval history, he obtained a doctorate from the Scuola Normale Superiore in Pisa in 1984.

He is the author of several books:

In 2000 he published the biography “Carlo Magno. A father of Europe

Some historical essays focused on his region, Piedmont: a history of Piedmont, a book on the history of Vercelli, and another on the Fenestrelle Fortress.

In 2007 he began his participation in the Rai television program "Superquark", collaborating in the column dedicated to historical habits and customs.

Since 2007 he has participated in the Festival della Mente de Sarzana with cycles of three lessons.

In 2010 he published the essay “Lepanto. The Battle of the Three Empires ”, which in 2017 will also be translated into Turkish, with the title İnebahti; in 2011 the historical novel "The eyes of Venice", which was awarded the "Alessandro Manzoni Prize - City of Lecco" and in 2012 "Behind the scenes of history", a historical-popular essay written together with Piero Angela, in which it takes up the formula of the didactic television conversations with the journalist host of Superquark, showing the development of daily existence in the different periods of history, through the most common aspects: eating, moving, family, religion, love life , war, laws.

The essay "Costantino the winner" was published in 2016.

An effective member of the Subalpine Provincial Council for the History of the Nation since 2010, he was a member of the steering committee of the Strega Prize, to which he resigned in March 2013.

Since 2013 he has presented the historical documentaries of the B.C. from the Rai Storia channel.

From 2013 to 2017 he was a member of the scientific committee of the Rai 3 program “Il tempo e la storia” and later that of “Past and present”, a program broadcast by the same channel with reruns on Rai Storia.