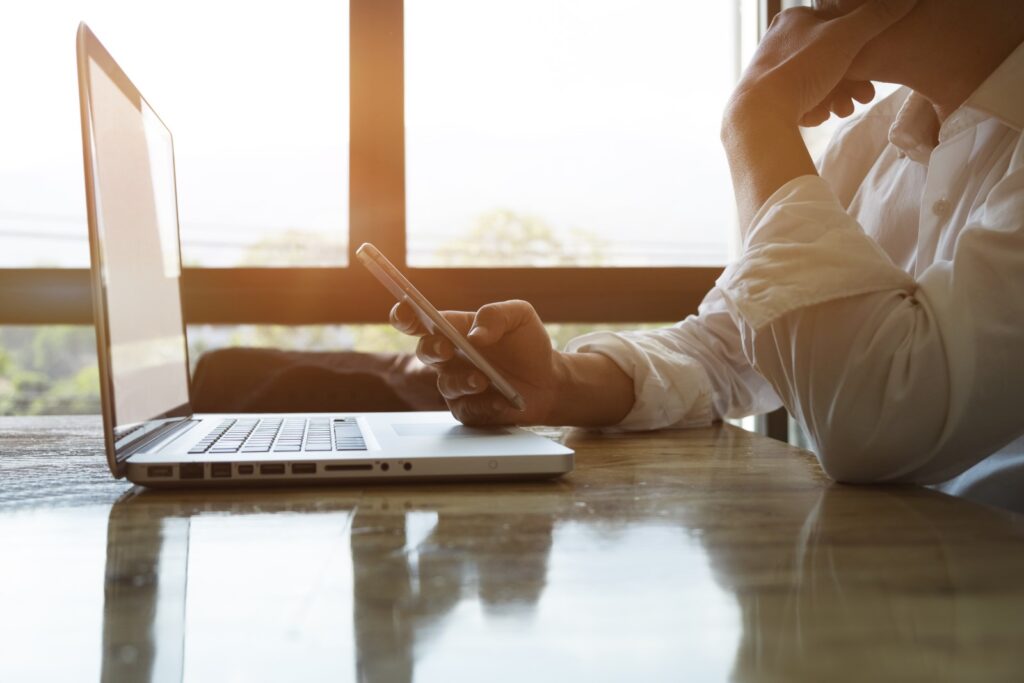 In the last few weeks, the living rooms of millions of people have been converted into their offices, lounges and meeting rooms. With more than half of the planet's population in their homes due to social distancing, videoconferencing platforms have become the best way to communicate, not only for work meetings, but also with family members and as entertainment.

In March, according to data from AppAnnie, apps like Zoom, Teams and Houseparty broke records in downloads in the United States and in other countries of the world.

However, in the last weeks doubts have been raised regarding security and privacy. Yesterday, the Cabinet of Taiwan prohibited the use of Zoom and businesses such as Elon Musk's SpaceX have made similar decisions.

Pilar Sáenz, coordinator of projects at the Karisma Foundation, agrees that when dealing with these particular video apps "there is not one which thoroughly complies with the minimum standard of maximum privacy, which is encryption from end to end," and adds the user should take certain precautions when using these services. These are some recommendations.

One of the most important factors for having higher security when using a platform in which personal information is shared is to keep the software updated.

Not only that of the app being used for videoconferences, but also of the operating system and of the navegator. Generally, in the latest versions of each of these software, in addition to adding new functionalities, the developers install new security reinforcements to face detected vulnerabilities.

On the other hand, it is important that all apps be downloaded from trustworthy websites in order to prevent a virus from entering your devices.

These platforms permit meetings between several people without having to be in the same space, an aspect that makes then very practical for everything from work meetings to virtual classes. It is possible to give presentations, to share the screen and record a meeting, or to make live broadcasts.

In addition, in some apps you can manage the meeting participants; give the word, and participants can be silenced or even expelled. Among their disadvantages is the need for bandwidth for optimal experience. Most apps that offer more features also demand more capacity from both the computer and the connection.

Though among the videoconferencing apps most used, such as Zoom, Skype, Bluejeans, Hangouts, Teams or Jitsi, none possess an end to end encryption to comply with privacy standards, this last platform is the closest to a safe space.

Jitsi manages its own server, in which it is possible to guarantee the encryption of traffic and the broadband necessary to deliver the videoconference; in terms of privacy, it would be the best option.

It is important to keep in mind that there will always be some risk in these type of apps and it is best not to expose your data on them.

Do not publish your photos nor those of your family or friends, likewise do not give sensitive information in videoconferences, such as credit card numbers or your home address. These platforms are not ideal to transmit sensitive information. With this information, cyber-delinquents could commit identity theft and steal or commit extortion.

When downloading a videoconferencing app, the experts recommend not using download links without verifying their origin. For example, in the case of Zoom, links have been registered that look similar to the official one in order to attack via phishing and steal information.

On the other hand, it is also important not to click on links published in the chat of a conference, not without knowing at least the source or content. Undesired links or websites that are not trustworthy are often used to disseminate malware.